gogododo is an indie startup conceived in London, developed in Madrid and released from Kansas City.

gogododo started as a side project by Nicholas Flink in 2011. Early on development time was hard to come by only found during late nights and early mornings. During the weekends Nicholas an amateur photographer would wander the streets of Madrid snapping up photos of street art in the trendy Barrio of Malasaña. Being an avid Cuber and an admirer of street art the idea of Flip Tag Madrid finally came into focus. As a side project no profit motive was taken and the game was given away without any in app purchases or advertising.

When working for EA Nicholas Flink and Geoff Heatley formed a bond and had always wanted to collaborate on a project together. In the summer of 2012 after some intense sessions of Geometry Wars they realized this dream and hashed out the first concept of Syn. Drawing from Nicholas' technical experience and Geoff's artistic eye a side project slowly became a centerpiece. The first playable was revealed to the Droidcon London in the Fall of 2012 only narrowly missing the grand app prize at the end of the conference. 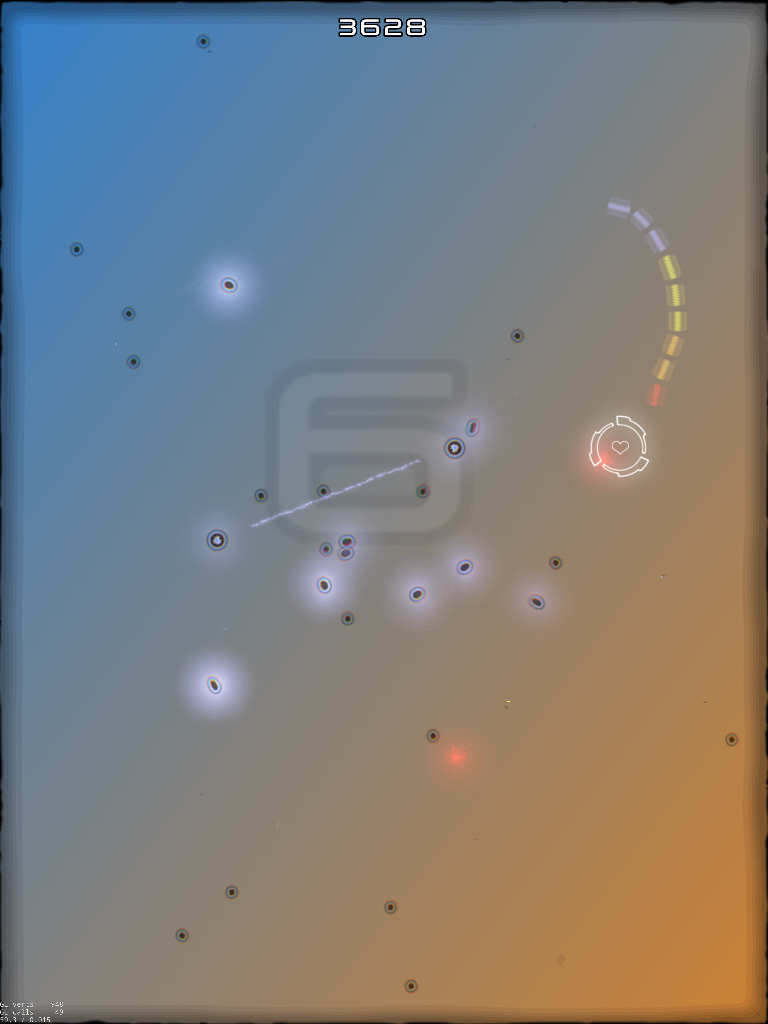 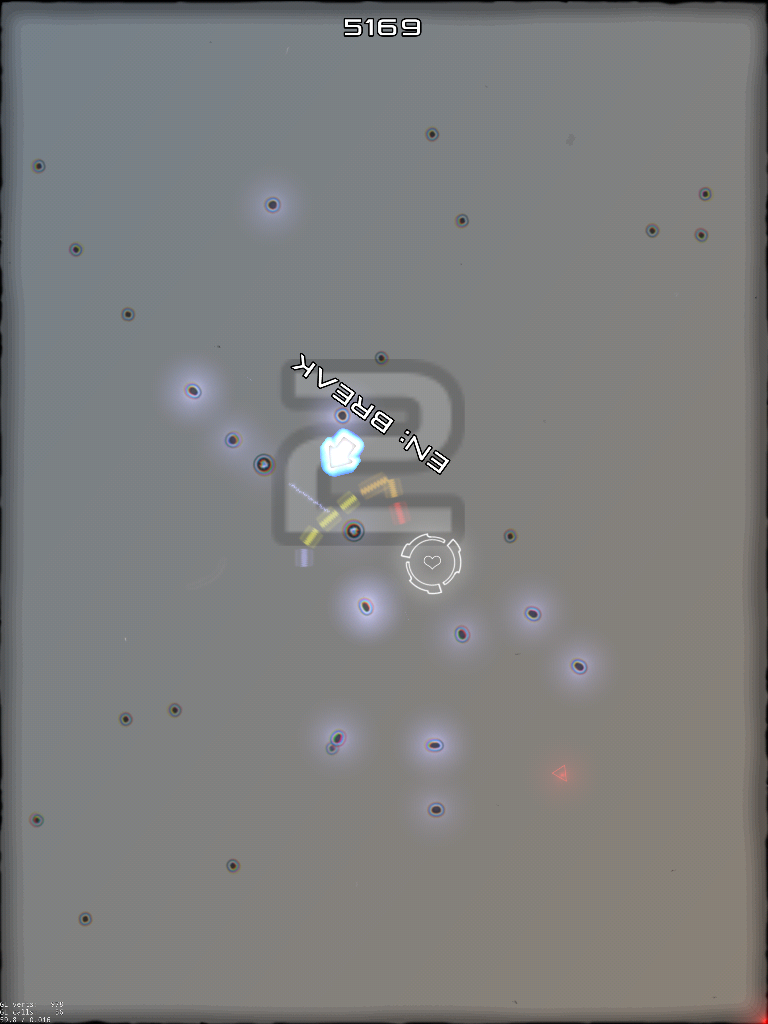 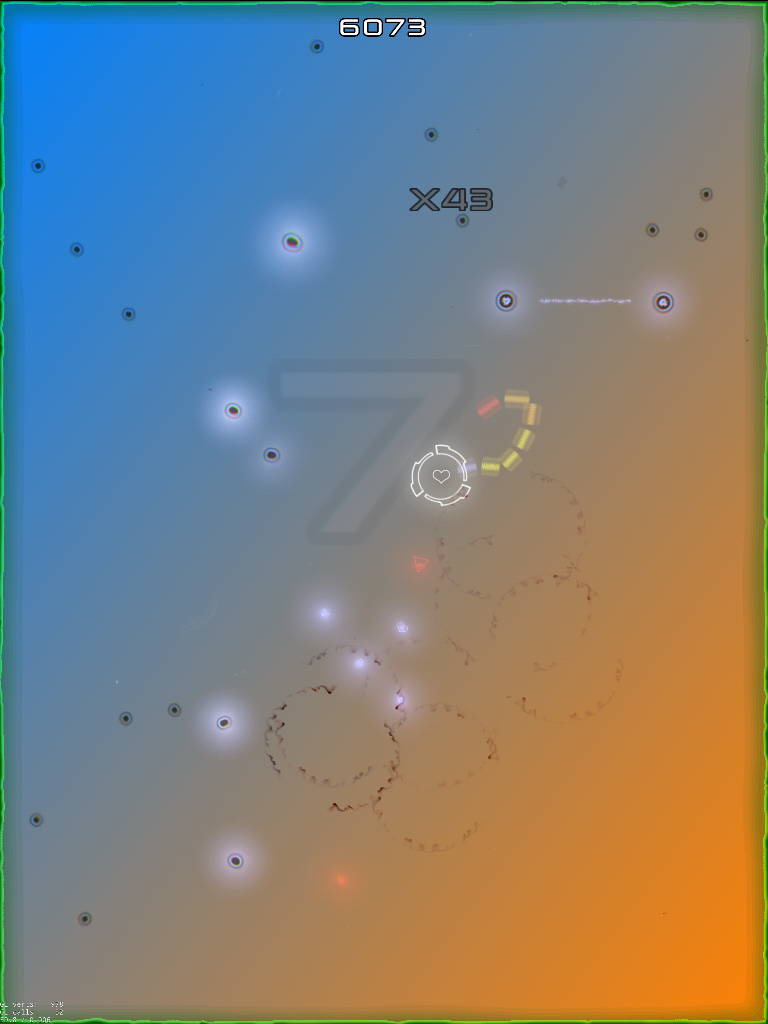 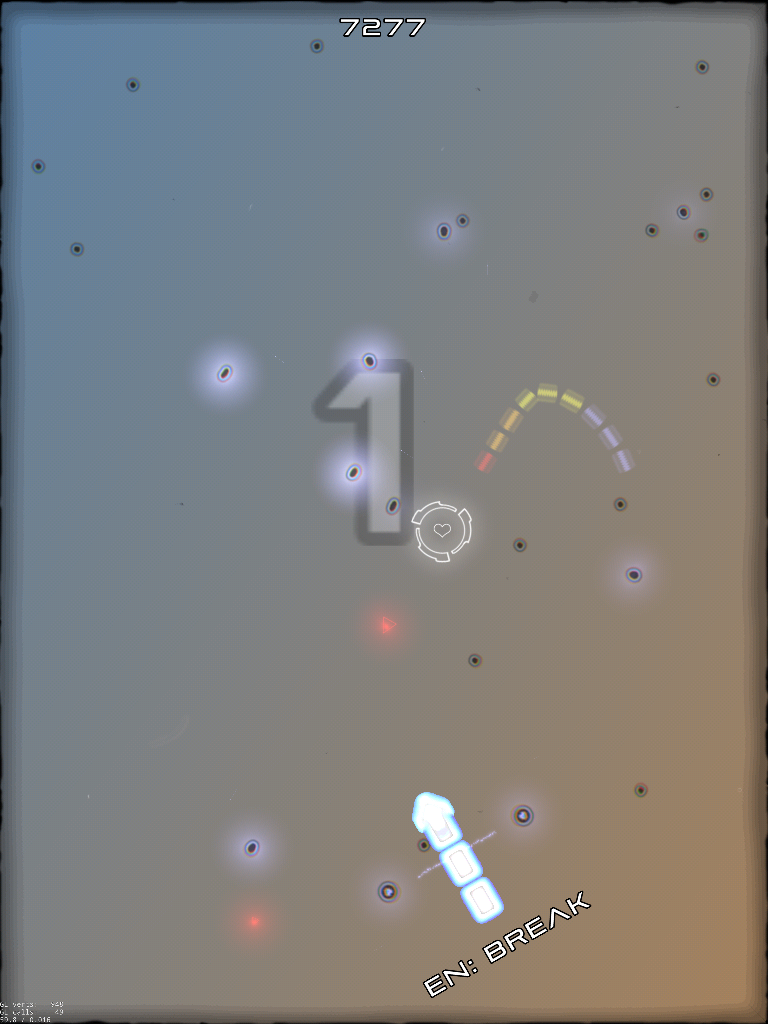 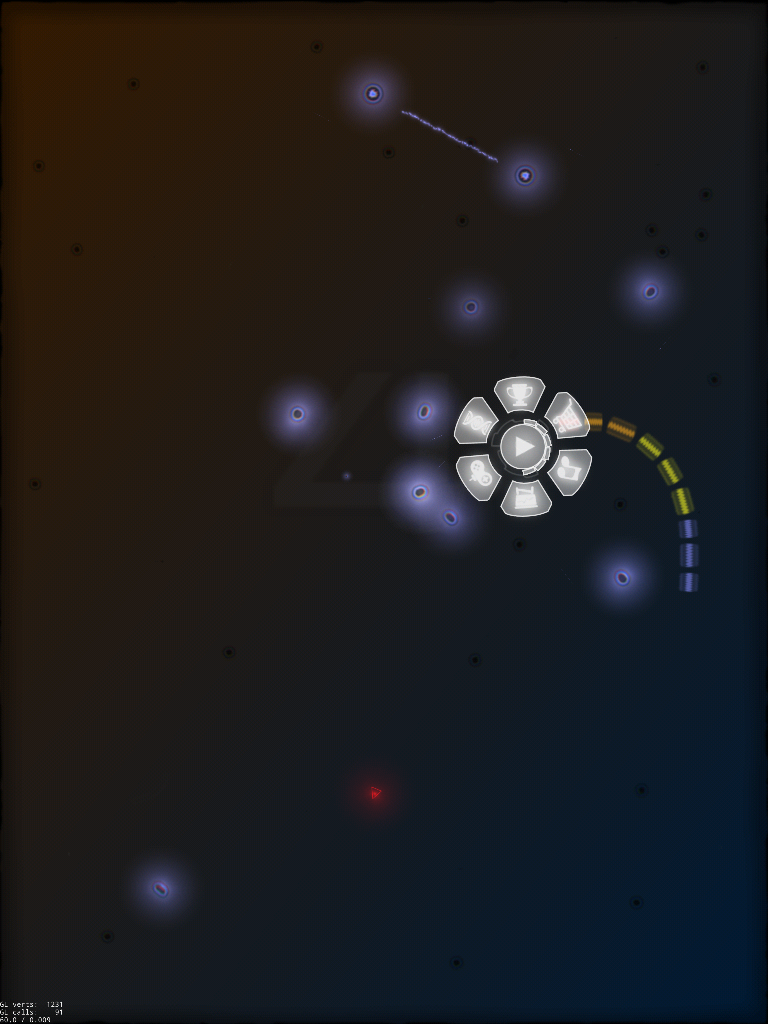 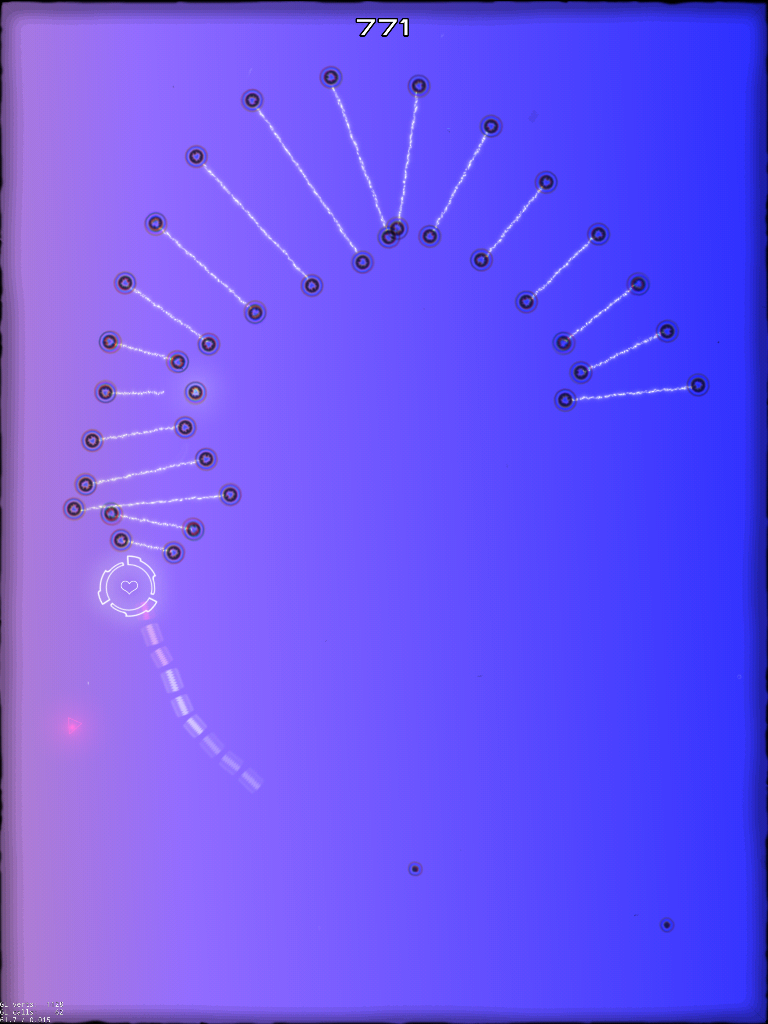 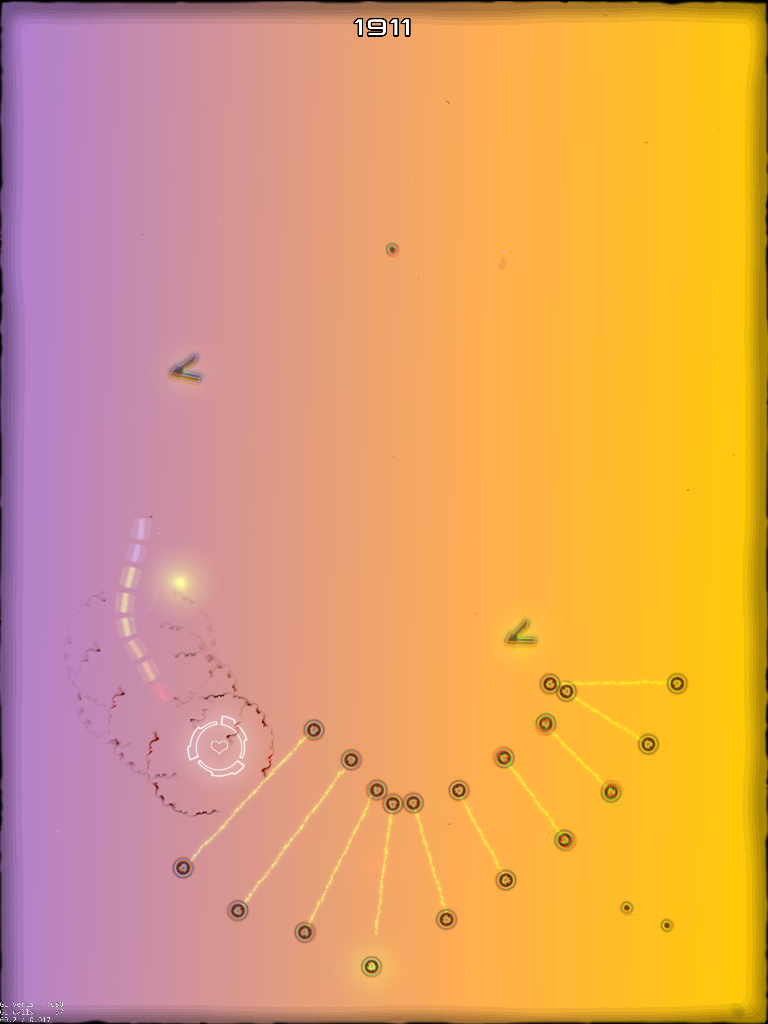 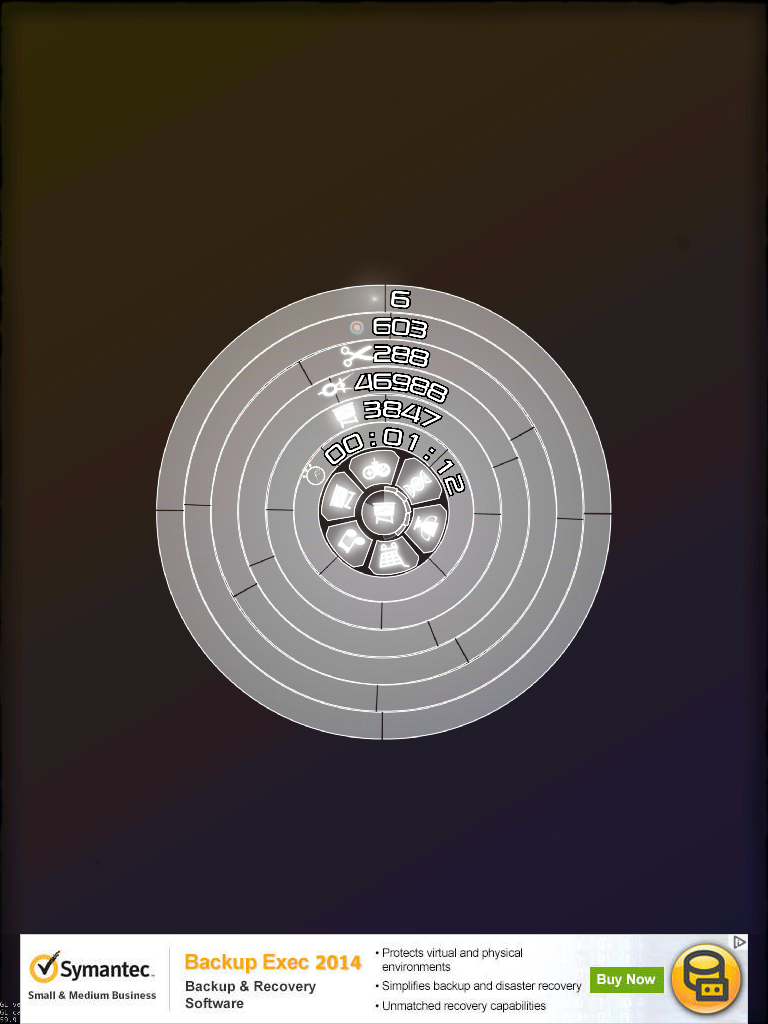 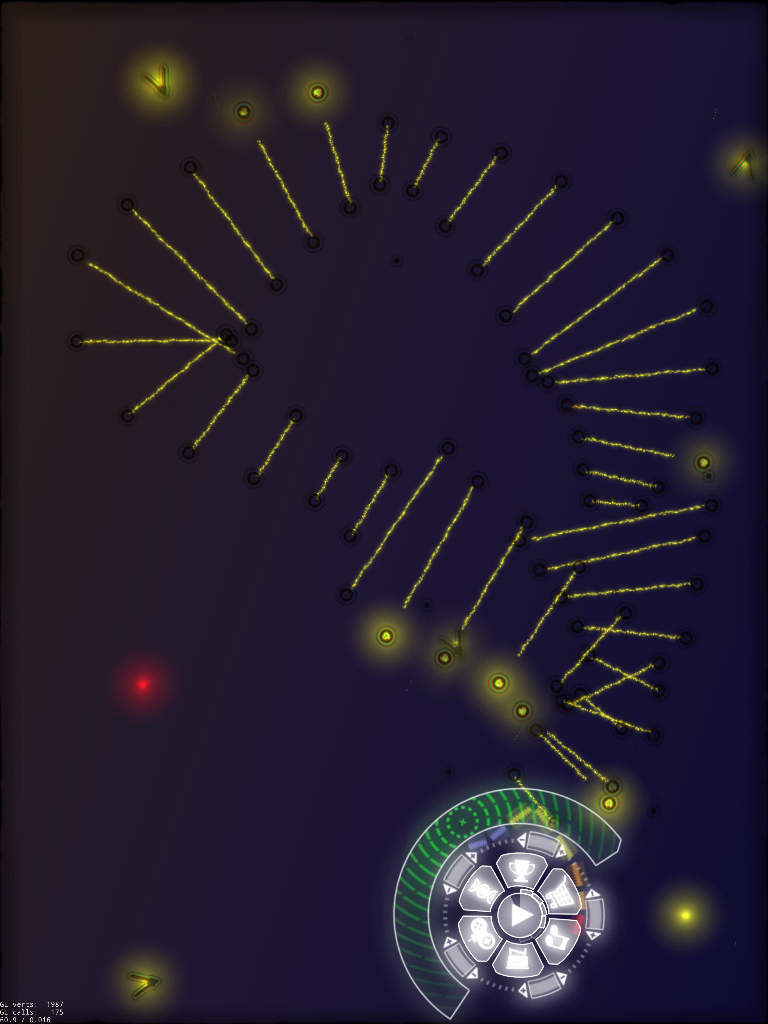 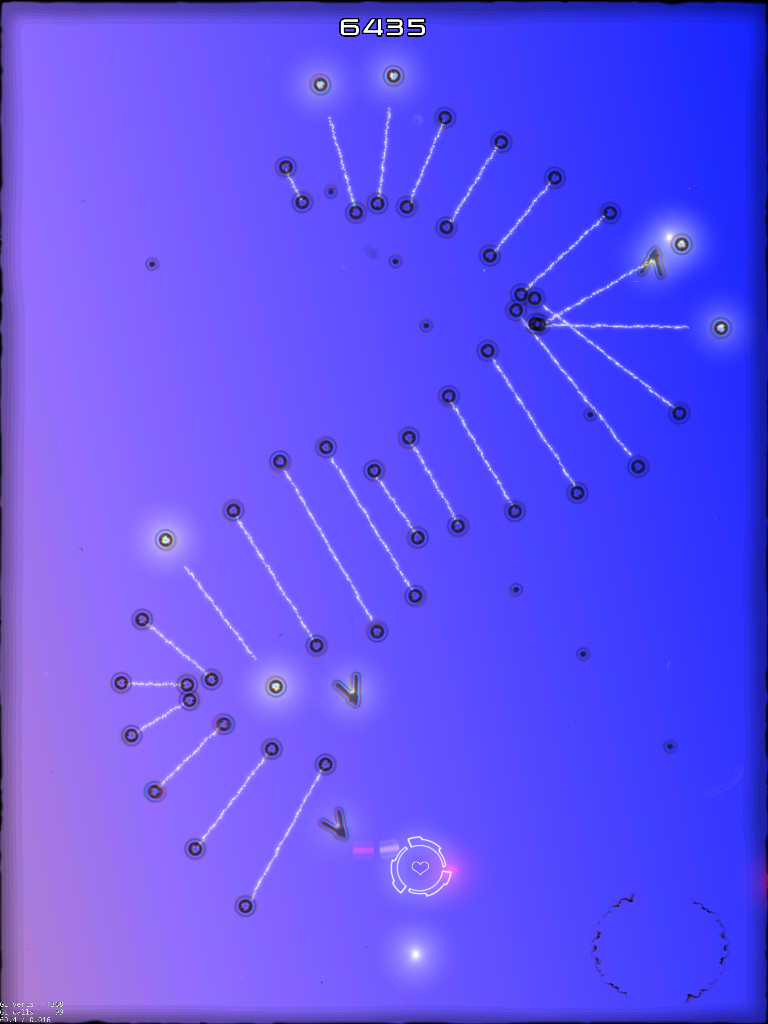 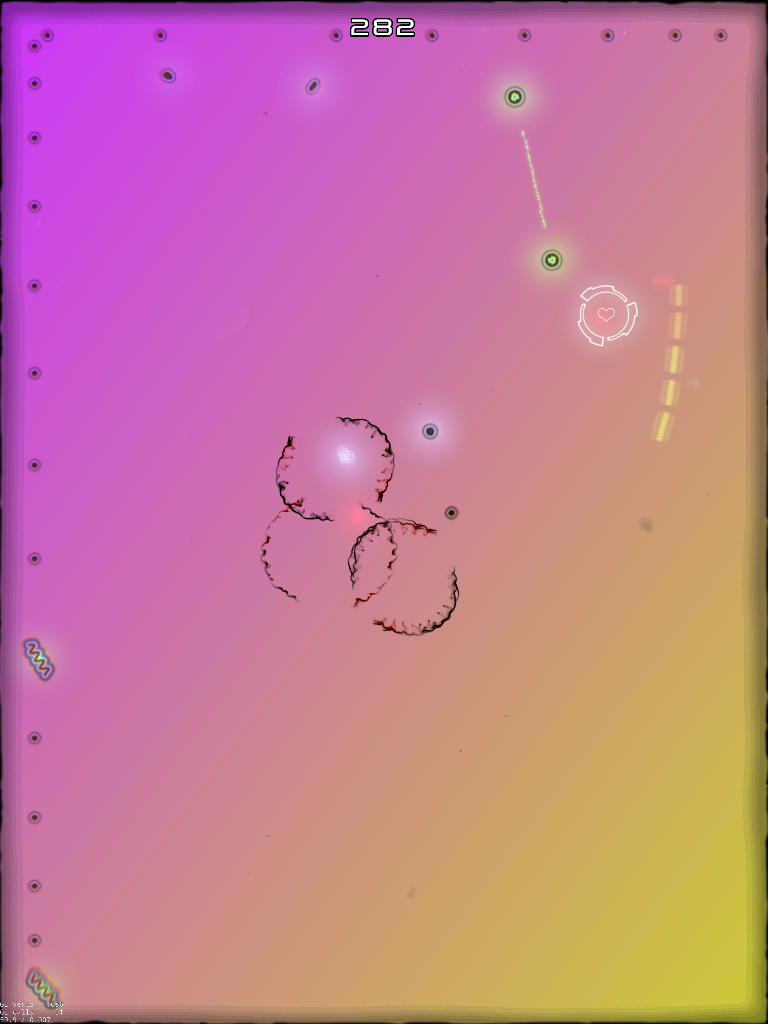 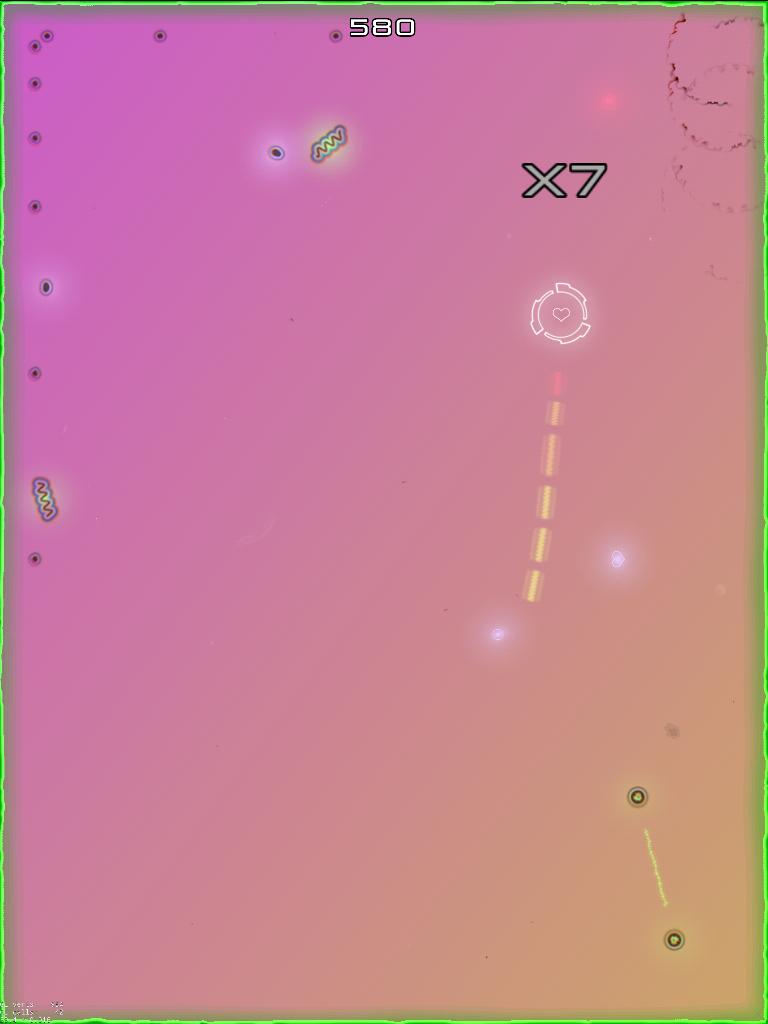 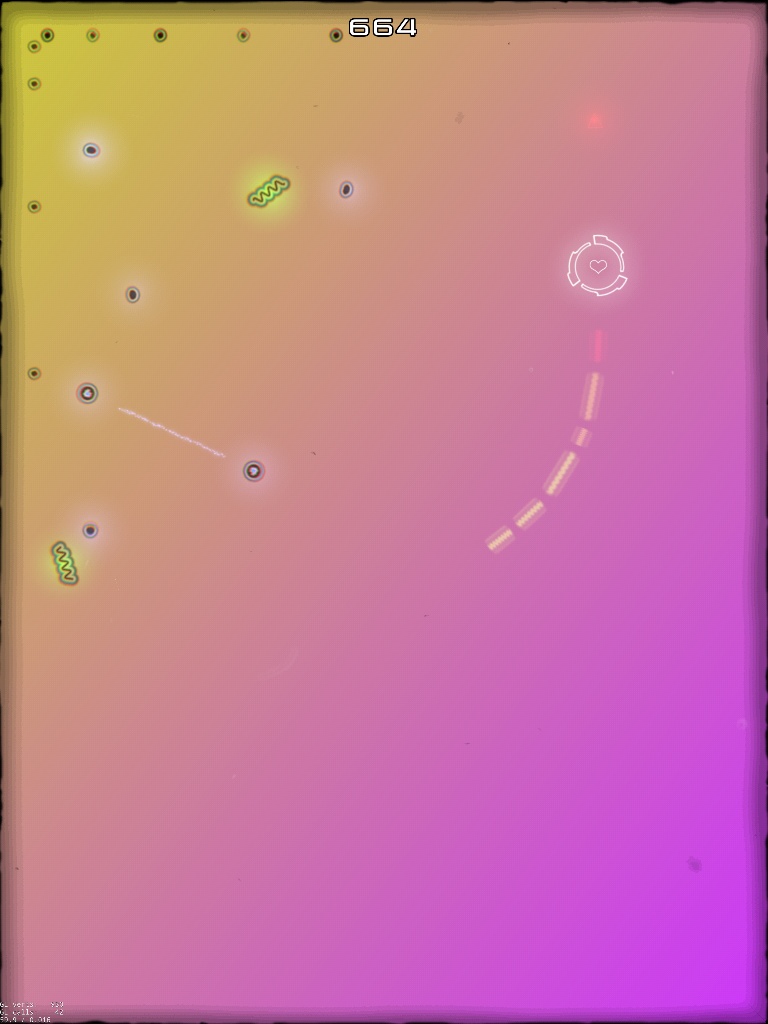 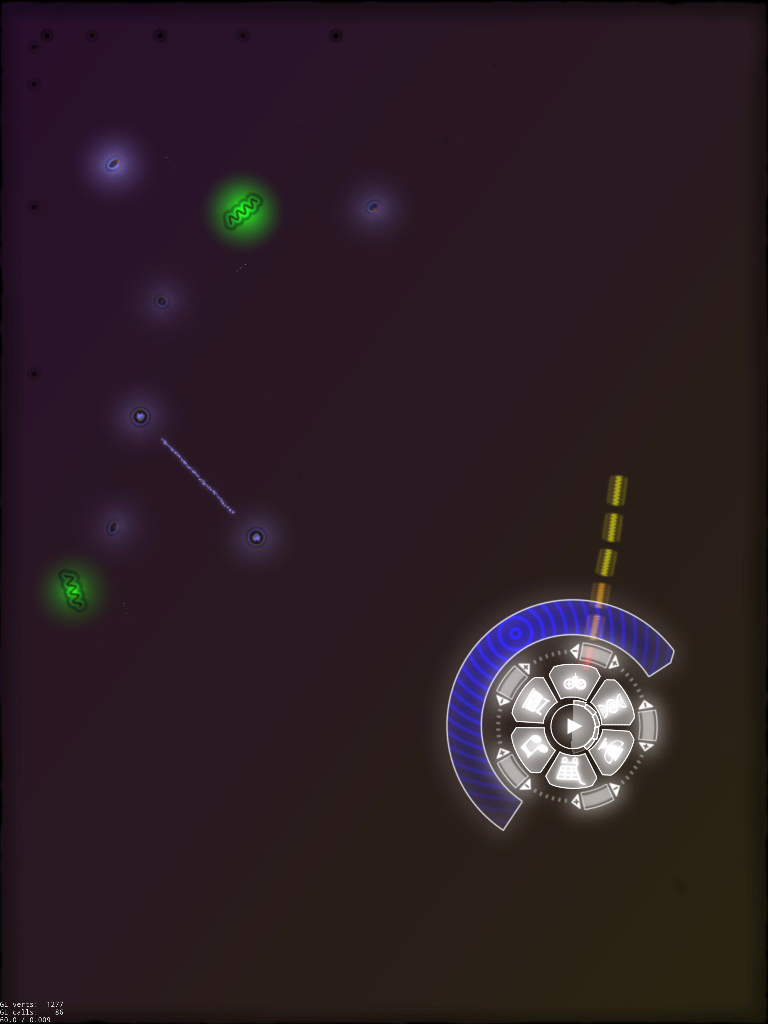 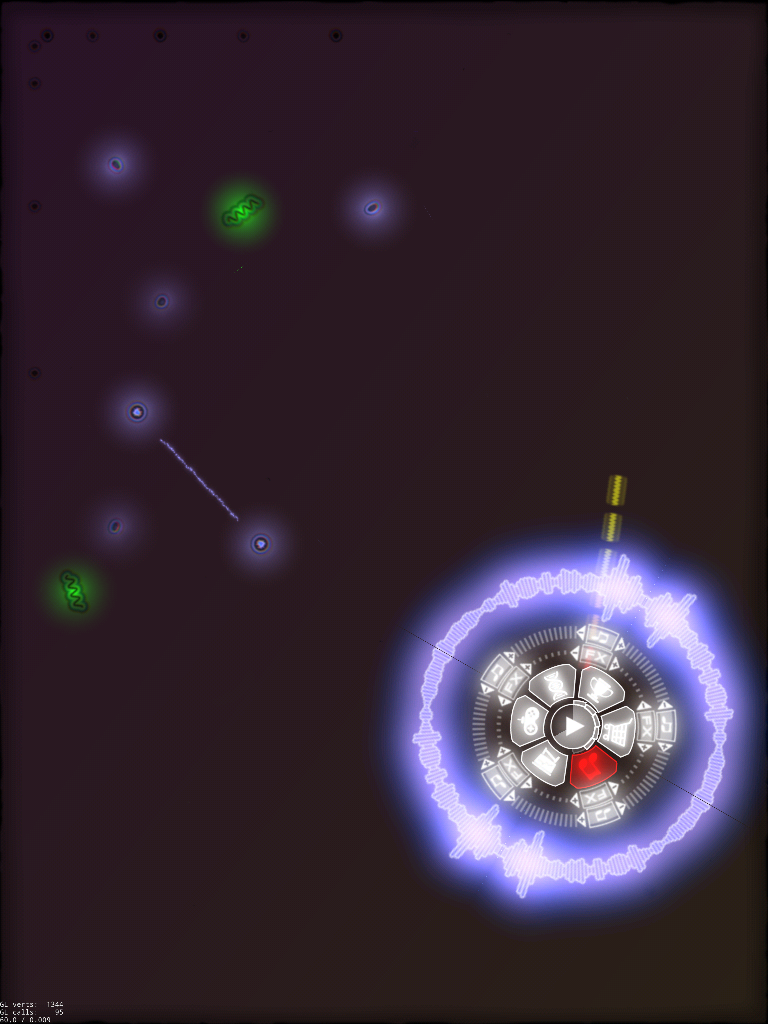 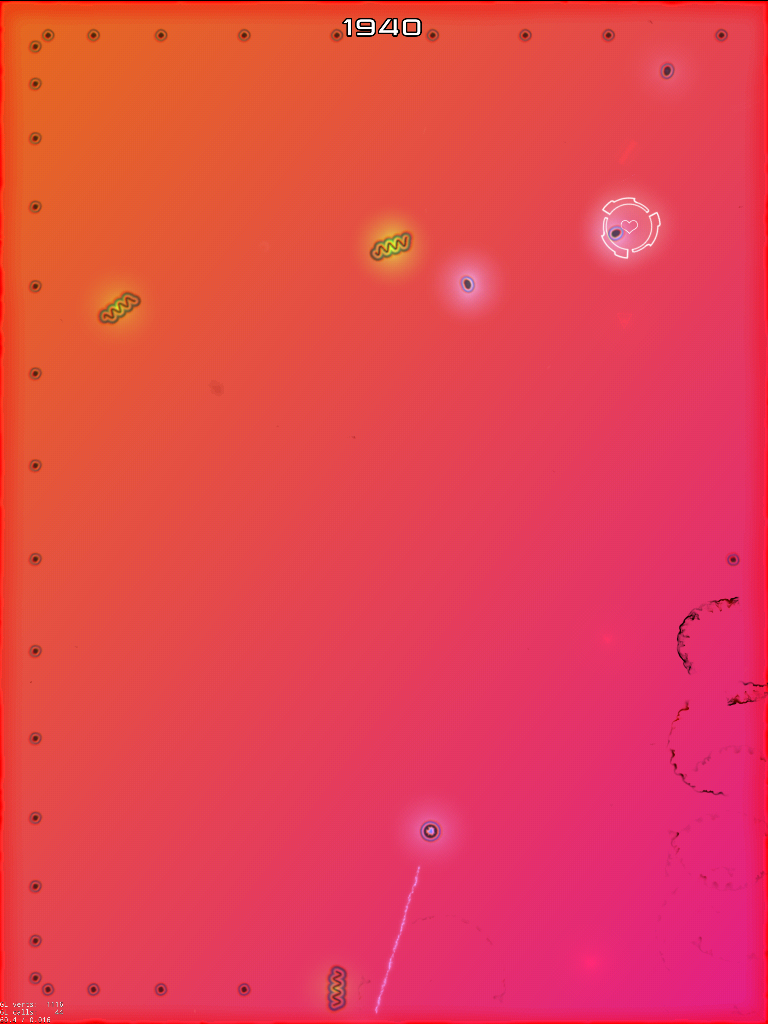 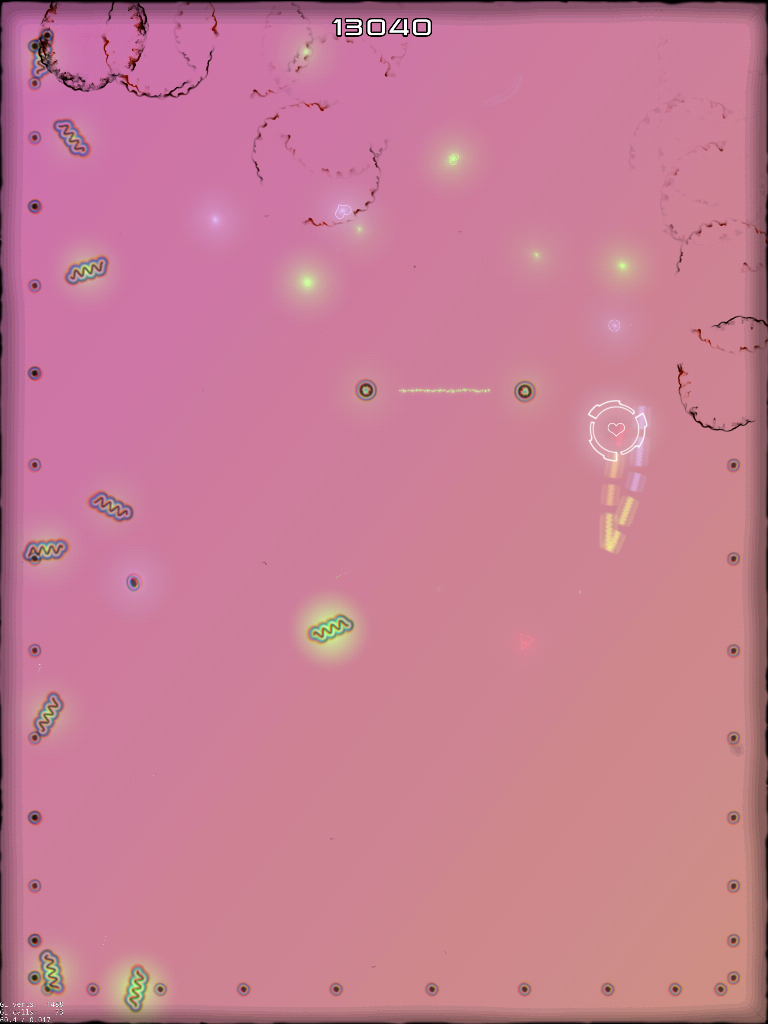 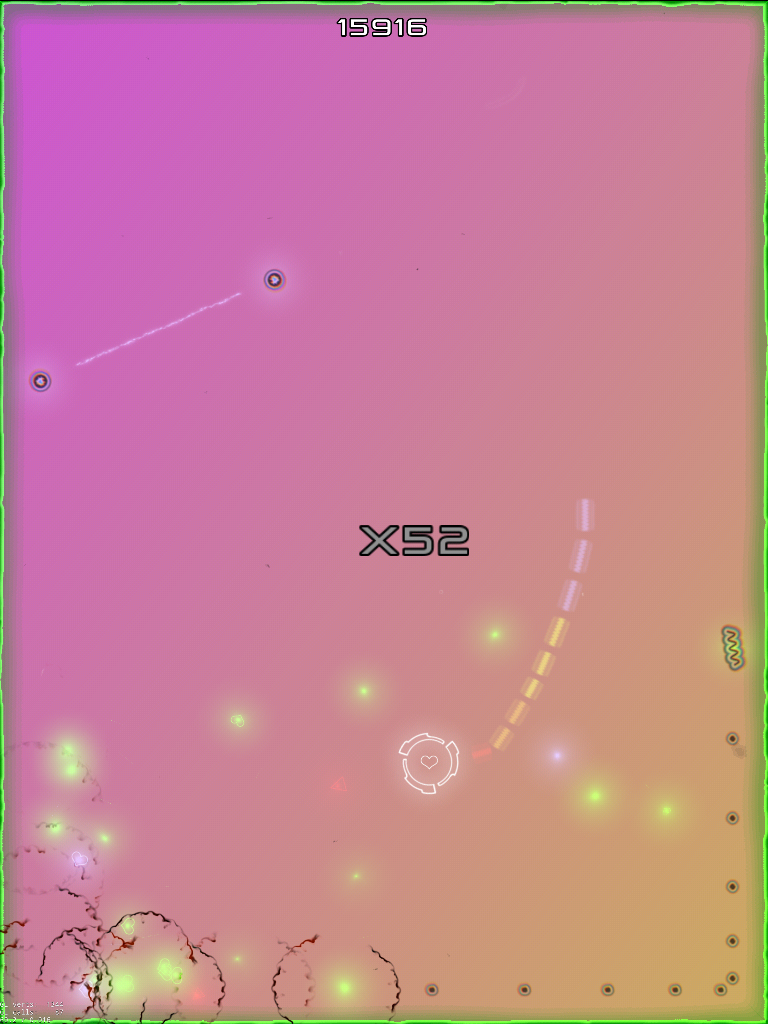 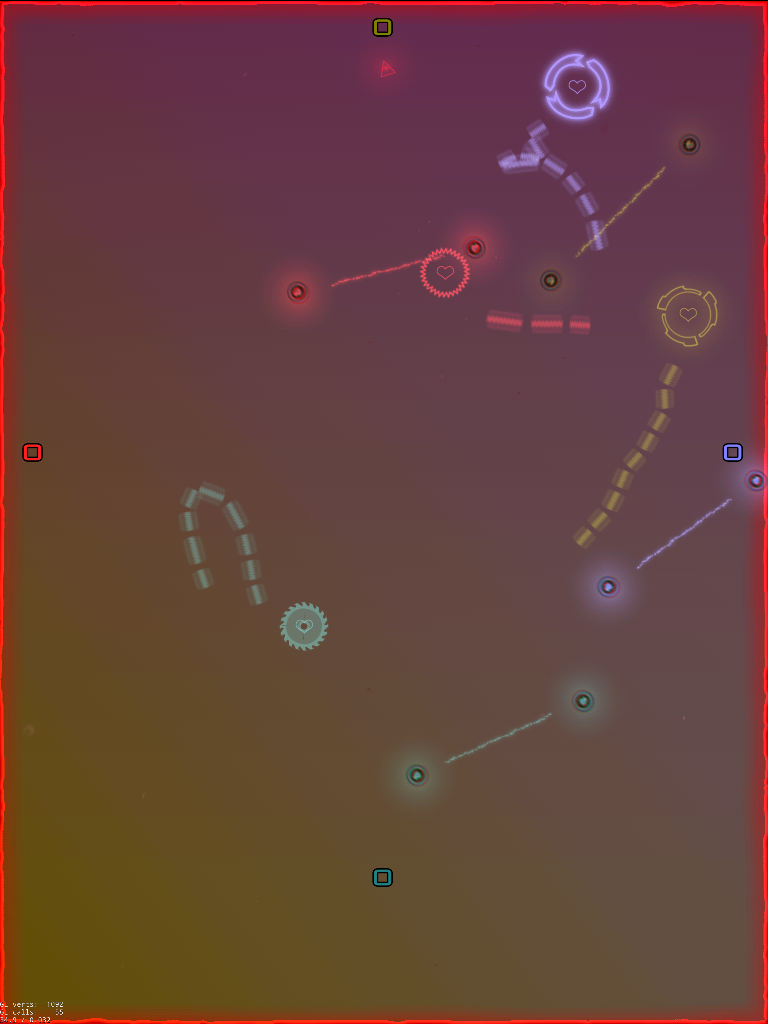 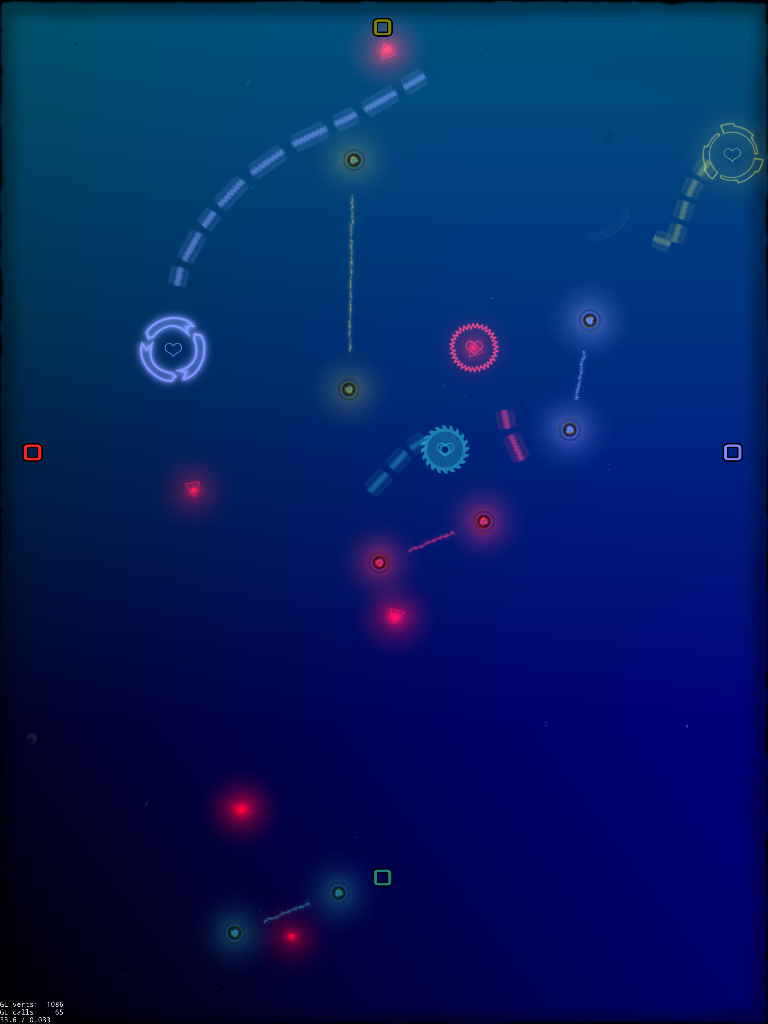 There are far more images available for gogododo, but these are the ones we felt would be most useful to you. If you have specific requests, please do contact us!